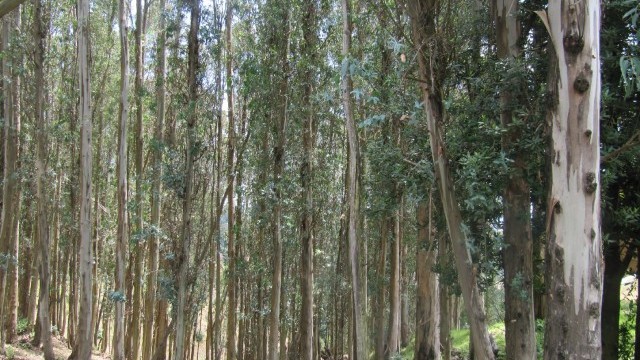 Wildfire season in California started early this year, and researchers say the fires are burning stronger because of the dry winter. The news is adding urgency to the effort to prevent fires like the 1991 Oakland Hills blaze that killed 25 people and destroyed more than 3,000 homes. But a proposal to cut 100,000 eucalyptus trees or more has stirred up controversy, and now, a long-running battle over the plan is coming to a head.